A cup of tea is a hot, wet, aromatic Swiss army knife. 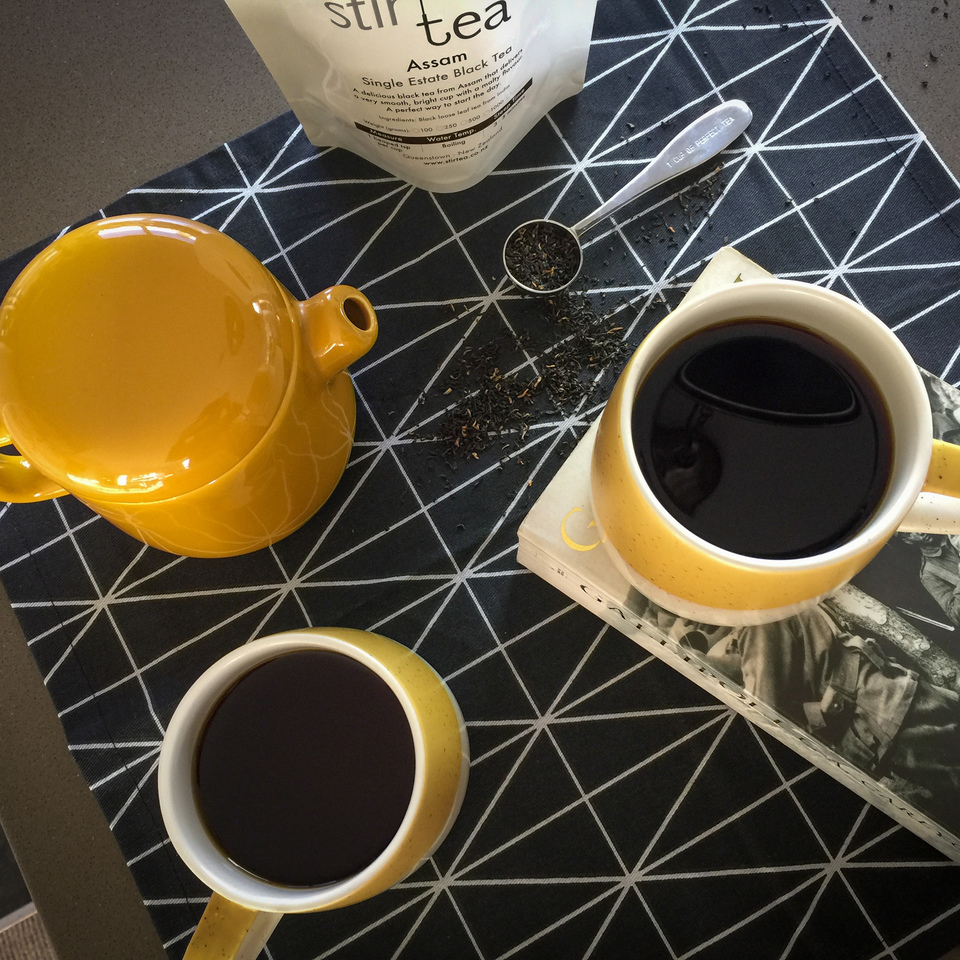 A wonderful article we couldn't resist sharing. It was originally posted on The Guardian 1st May 2020, written by Hannah Jane Parkinson.

I am not sure what I’d do without tea. Seventy per cent of the Earth’s surface is water; 70% of my body is tea. Hook me up to a hospital drip of the stuff and I doubt I’d notice the difference.

As I write, I have a mug of it at my elbow – we keep close the things we love most. It’s an Earl Grey number, my brew of choice. This, despite previously dismissing it as having “very strong notes of soap” (I may have been using a bergamot body wash around the same time I first tried it.)

It’s not just Earl Grey I enjoy. A classic builder’s is a familiar pleasure, like a band playing a run of hits at a gig. Chamomile helps me unwind in the evening.  Green grew on me. I like to throw in a forest fruit blend now and again, just to mix it up. Black with lemon I picked up from living in Russia. Sometimes I consider moving to America and two things so far have stopped me: the jaywalking laws, and the fact that no one there owns an electric kettle.

The best things in life – people, places, ideas or things – are adaptable. That is the thing about tea, too: it is a hot, wet, aromatic Swiss army knife, appropriate in many situations. The popular imagination is au fait with tea as a comforter, of course. (How do teachers of English as a second language convey that “I’ll stick the kettle on” means so much more?) I’ve even had a policewoman make me tea in my own home.

There is also debrief tea: a round of mismatched mugs in a friend’s sunny garden, a bunch of you having stayed over after a party (the non-tea kind). There is procrastinatory tea (seven in the space of an hour). There is tea to warm you and, although you wouldn’t think it, tea to cool you down. Tea to help you think.  Tea to stop you thinking. Then there is tea as a helpful marker of character. You should see some of the colours of tea I have been out with.

I hold in my memory certain cups over the years as little vignettes. I could paint them. The high-poured waterfall of mint in Morocco, just as it hits the coloured glass set upon a silver tray. Steam rising from a chipped red mug set on a wall in Cumbria. A full, stone-cold cup on a certain person’s kitchen table.